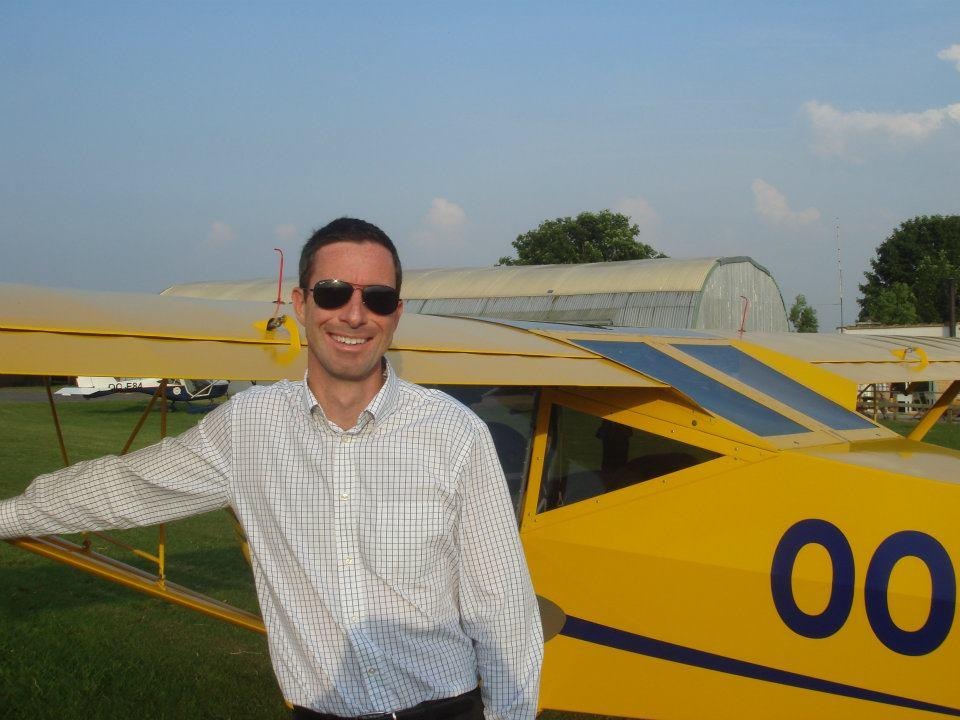 As so many young boys I was crazy about planes, never believed becoming a pilot was possible. Until a couple of years back a friend introduced me to Ultra Light planes, and I made my first flight with a VL3. Since then the childhood dream of becoming a pilot is back alive.

I got my first flying lessons at Amougies (EBAM) on the Skylane.  Later on I moved on to the Mission M106 from Lambert at International Airport Kortrijk-Wevelgem (EBKT) and the A22 Aeroprakt at Moorsele airfield (EBMO).

In the summer of 2014  I got my Belgian ULM pilot license.

Product Categories
We use cookies to ensure that we give you the best experience on our website. If you continue to use this site we will assume that you are happy with it.Ok